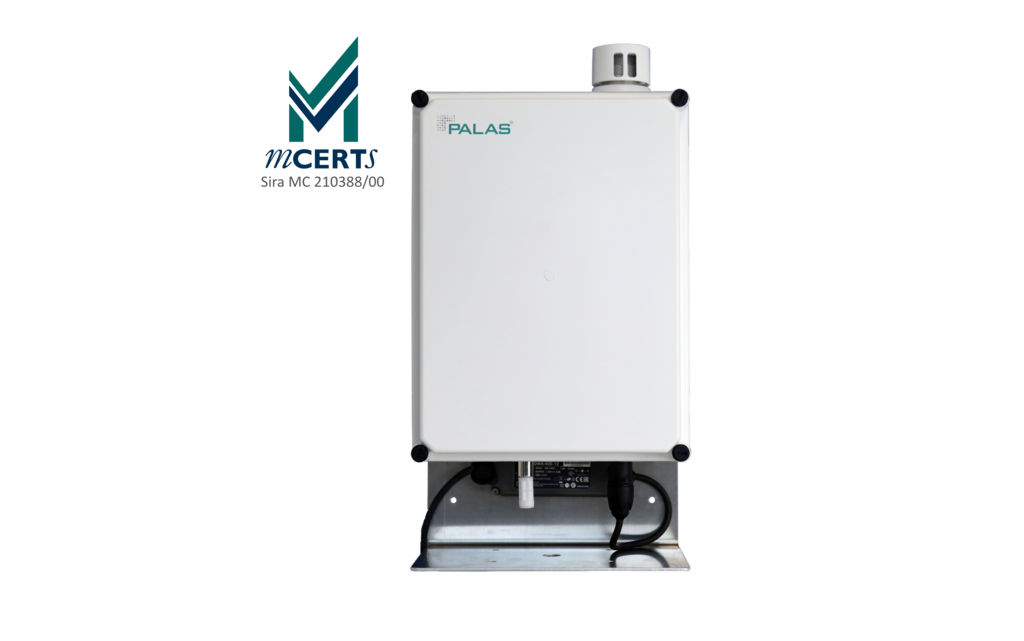 It´s Something in the Air: Sahara Dust Event in Europe 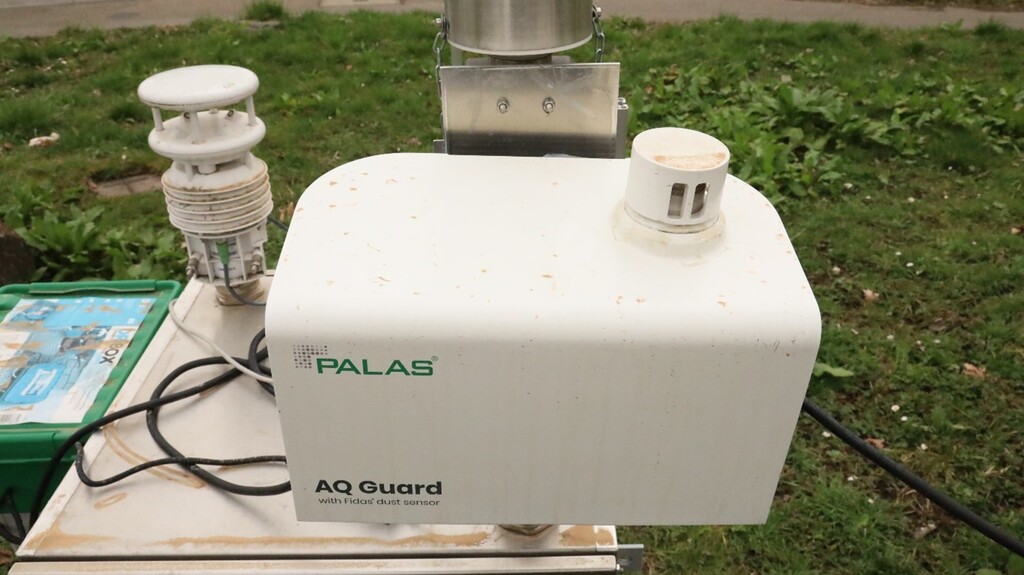 Everyone could see and feel it: From March 14. – 16. considerable amounts of Sahara dust were carried from the Sahara desert to Europe, especially Spain as well as France, Switzerland and Germany.

Welcome Calima! Just three weeks after the volcano in La Palma finally calmed down, the island is exposed to the next massive fine dust event. Winds from storm Calima bring HUGE amounts of Sahara dust to the island. Just as predicted from local authority AEMET, you could see the increase in real-time on our MyAtmosphere […]

A Television Crew was in the House 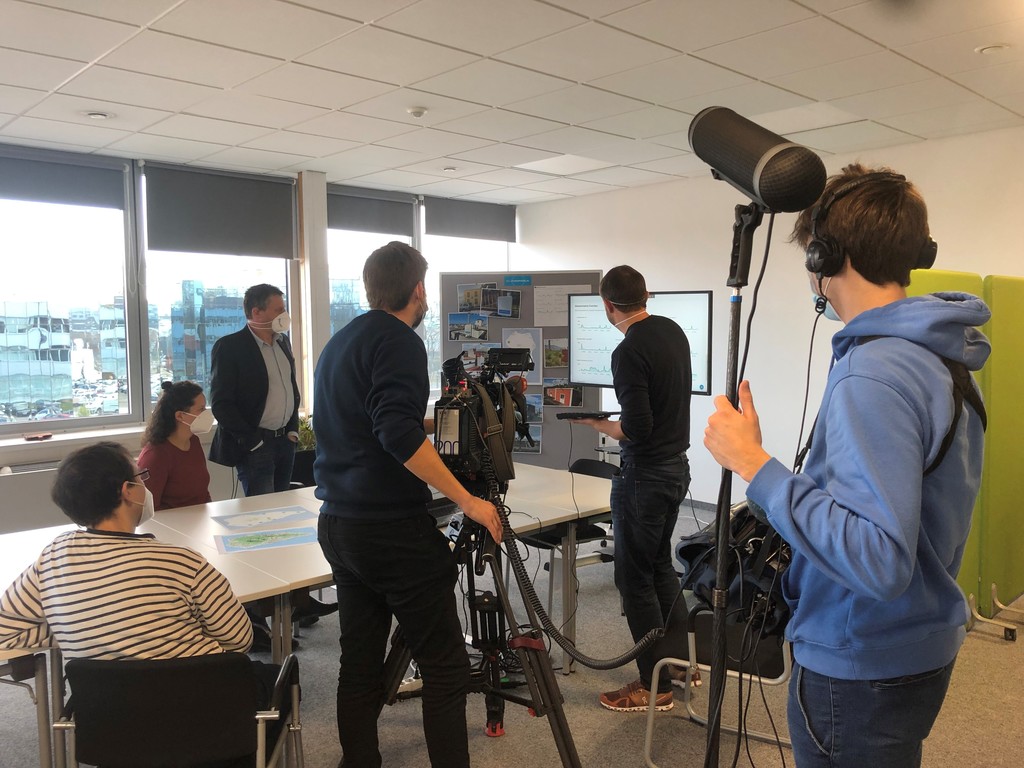 Today, once again, a television crew visited our company. For once, it was not about testing protective masks, but about our Air Quality project on La Palma. The colleagues told about their experiences on the island, how they installed the nine AQ Guard Smart and how the local authorities are now dealing with the measurement […]

The media report on our mission 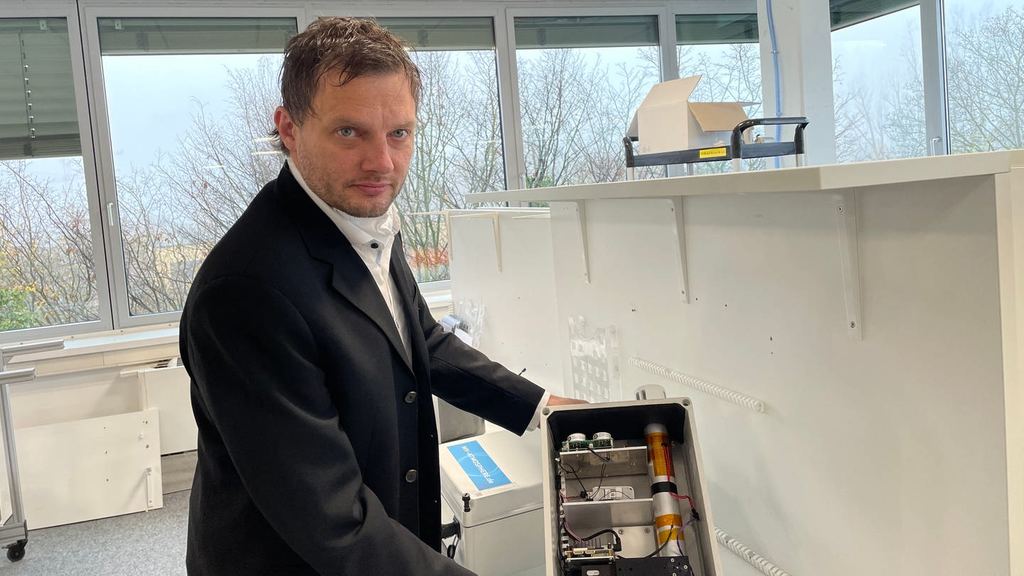 CEO Dr. Maximilian Weiß would have preferred to be on site long ago. After seeing the first pictures of the active Cumbre Vieja, he had the reflex to react very quickly. Some of our colleagues from Karlsruhe will fly to the island next week to carry out exact measurements. Supporting the local authorities we will […] 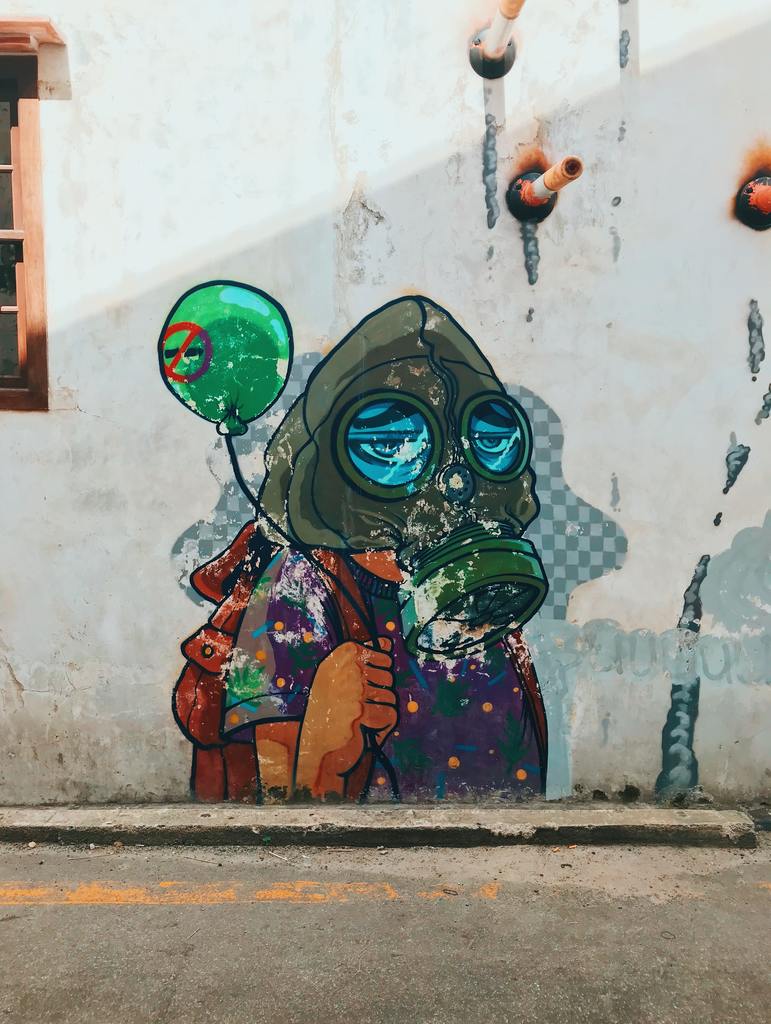